Morgyn Wood is a multifaceted journalist from  Washington D.C. with more than 15 years of experience. She thrives both behind-the-scenes and in the spotlight with her dynamic voice and multimedia production skills. 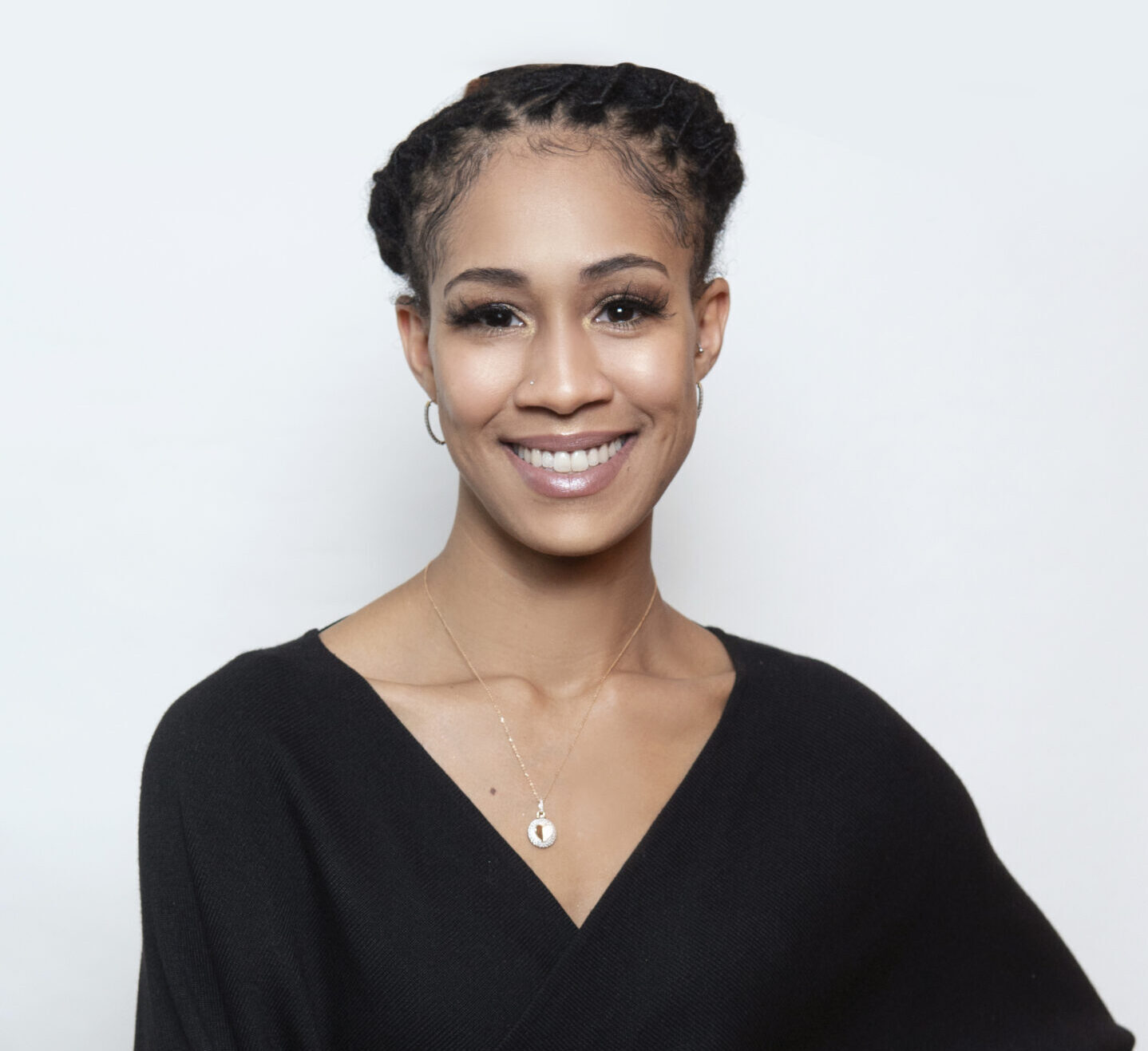 Morgyn is  a reporter for iHeart Media’s Black Information Network. She also worked for the company as a traffic anchor, news writer and producer. For nearly a decade she worked for Radio One D.C., as an on-air personality and producer for public affairs and the Donnie Simpson Show on WMMJ-Majic 102.3FM. At SiriusXM, she was a sports editor and an associate producer for the NASCAR and ESPNU Radio channels. Morgyn also worked in programming, production and graphic design at American University’s NPR Station, WAMU 88.5FM.

Morgyn is a proud HBCU graduate of Morgan State University where she was a cheerleader. She also hosted and produced a sports show on WEAA 88.9FM and interned in the promotions and programming departments at Radio One Baltimore’s WERQ 92.3FM and WWIN 95.9FM. In 2009, she graduated from Morgan State with a Bachelor of Science degree in Communications. She went on to earn a Master of Arts degree in Communications Design from the University of Baltimore and was awarded Best in Thesis in 2013.

Morgyn enjoys sports, music, food, black culture, learning new things and spending time with family and friends. Follow her on social media @morgynmedia and check out Morgyn Media: The Podcast  for reports, recaps and rants on what’s happening in news, lifestyle and entertainment. 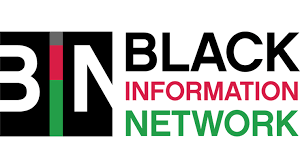