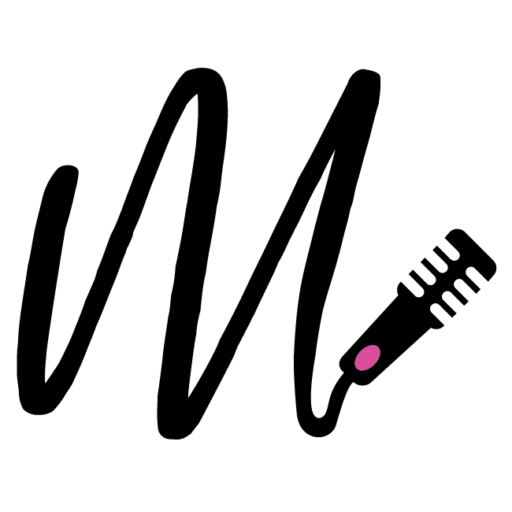 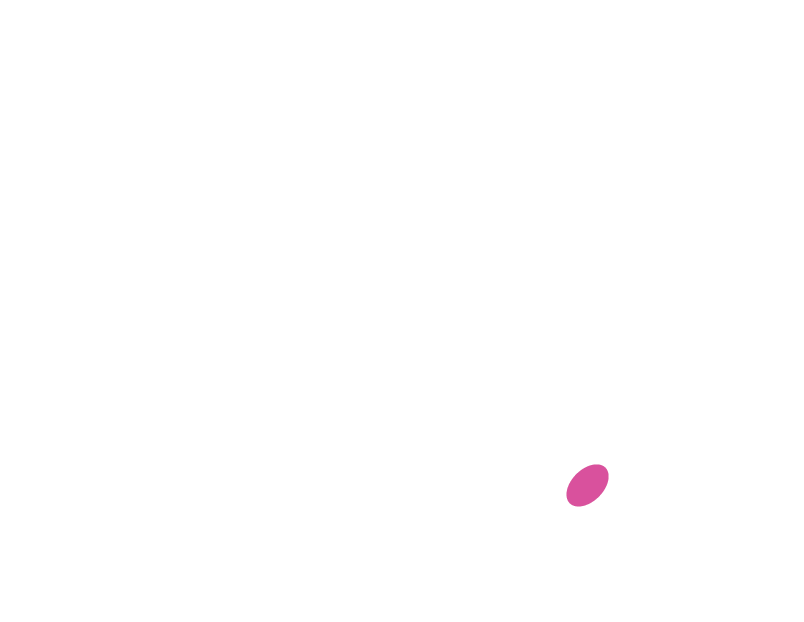 Morgyn Wood, affectionately known as Miss Morgyn on the radio, is a multifaceted media professional based in the Washington D.C.-Baltimore area. She has over 15 years of experience and over the course of her career she continues to thrive both behind-the-scenes and in the spotlight.

She currently works as a News Reporter for iHeart Media’s Black Information Network, after being with the company as a traffic anchor, news writer and producer. At Radio One D.C., Morgyn was on-air personality and produced everything from the public affairs program to the Donnie Simpson Show on WMMJ-Majic 102.3FM. At SiriusXM, she was a sports editor and a producer for the NASCAR and ESPNU Radio channels. Morgyn also worked in the programming, production and graphic design departments at American University’s NPR Station, WAMU 88.5FM.

She is proud HBCU graduate of Morgan State University in Baltimore, Maryland where she was a decorated student athlete (yes, cheerleading is a sport). She was a production intern and on-air host at the public radio station on campus, WEAA 88.9FM. Morgyn also interned in the promotions and programming departments at Radio One Baltimore’s WERQ 92.3FM and WWIN 95.9FM. In 2009, she graduated with a Bachelor of Science degree in Communications with a concentration in radio production. She went on to earn her Master of Arts degree in Communications Design and was awarded Best in Thesis in 2013.

In her free time, Morgyn takes on a variety of multimedia projects and other interests include: music, food and spending time with family and friends. Follow her on social media @morgynmedia and check out the MorgynMedia page where she posts about everything from motherhood to the neighborhood and life as a media professional.

Radio broadcasts and digital media curated to educate and entertain.

Voiceover and production designed to provide a signature sound.

MorgynMedia provides media, production and voice over services for various third party brands. MorgynMedia does not represent the views, opinions, nor endorse any client, brand or third-party company. Production displayed, use of names and/or trademarks as part of MorgynMedia.com is for portfolio reference only. Morgyn is the original or contributing producer, however none, part, or whole production was created whilst employed at a previous company. The project’s ownership is that of whom contracted or employed Morgyn to produce said project. Any use, reproduction, redistribution of this content is strictly prohibited without prior consent of the author or MorgynMedia. Permission to copy and reproduce content may be granted by the author, at their discretion, and by request only.